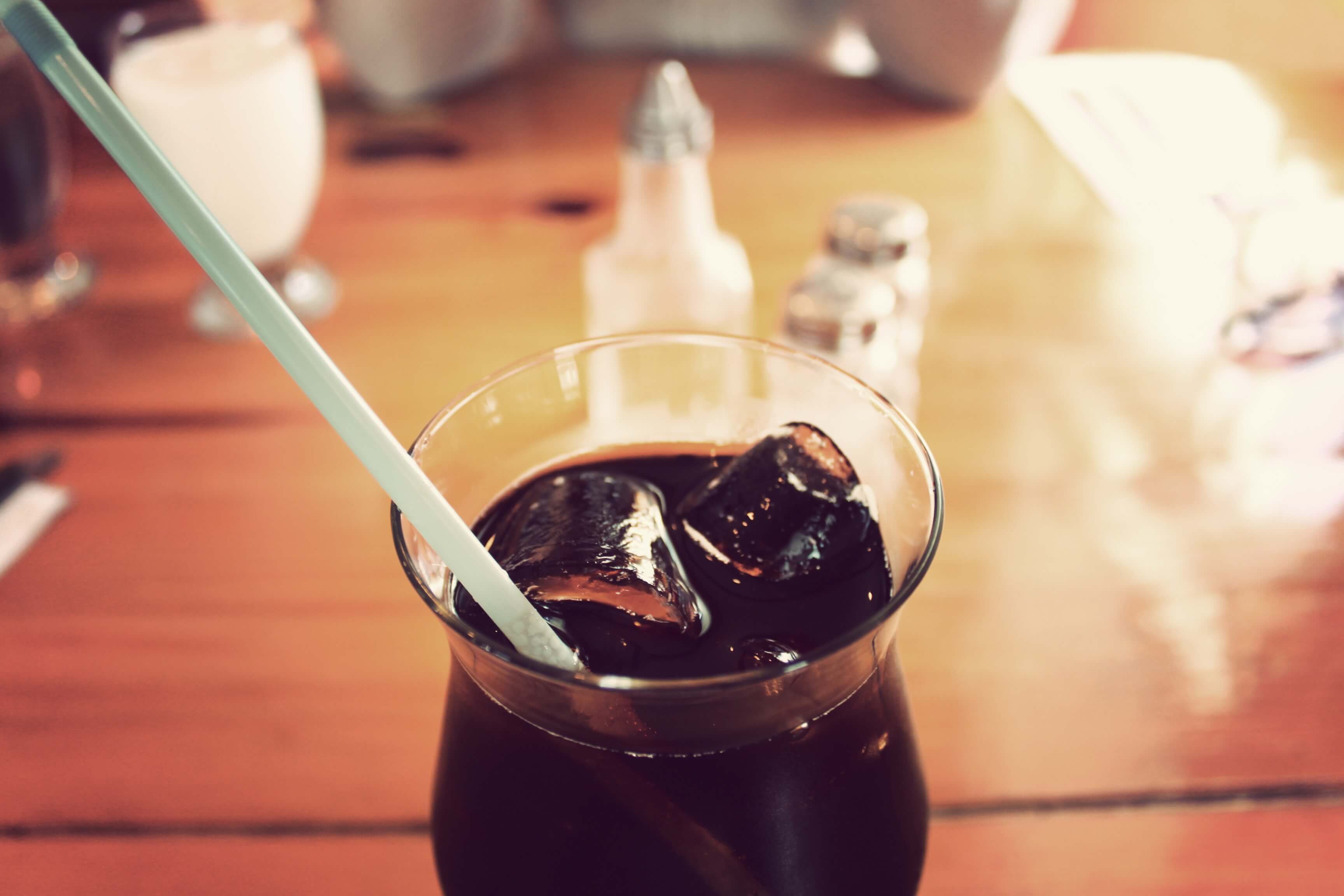 Soda, pop, coke, soft drinks…no matter what you call it, too much of it can wreak havoc on your health. So what impact can swapping out one soda a day do for your health? Spoiler alert: you may never look at these drinks the same way again!

Why is soda bad for you?

Simply put – the ingredients. Soda is heavy in processed sugar (often high fructose corn syrup), as well as artificial colors and preservatives. In fact, the average soft drink contains ten teaspoons of processed sugar per 12-ounce can, exceeding the recommended daily sugar intake for men and women by three to six teaspoons!

There are numerous additives in a can of soda, including sodium benzoate, phosphoric acid, artificial color, and Bisphenol A. Consuming any of these artificial ingredients can cause some serious health risks such as DNA damage, hyperactivity, low bone density, tooth decay, kidney disease, cancer, and more.

If you’re a heavy soda drinker, it’s time you consider a change. Even just swapping out one soda a day can make a big difference. Here’s some of the benefits:

Thanks to the ingredients in soda, this sugary beverage has been linked to many health conditions and diseases such as type 2 diabetes, heart disease, stroke, osteoporosis, cancer and more. Skip out on your daily soda, and you will be doing your body a favor. It’s easier (and cheaper) to prevent an illness rather than fight it later in life.

Processed sugar has a strong effect on the brain – it is almost drug-like. It can alter the neurotransmitters and hormones in your brain, such as leptin, which controls your hunger level. When you consume sugar, your blood glucose (or blood sugar) rises rapidly. This process blocks the leptin hormone’s ability to tell your brain that you aren’t hungry anymore, which makes you hungrier.

Another hormone released from your brain when you drink soda is dopamine. This “good mood” chemical makes you feel great about what you are eating, even though it may not be the best for you. Swapping one soda a day will help you have fewer cravings for junk food.

Feeling better doesn’t stop at drinking less sugar. Since you’ll be consuming less caffeine, you will sleep better and will have a more balanced energy level throughout the day too.

Your waistline will shrink

By cutting out at least 150 calories a day, you reduce your caloric intake by almost 55,000 calories per year – that is the equivalent of more than 15 lbs of fat! In addition to calories, the chemicals found in many soda cans, such as BPA, can also have an adverse effect on your waistline.

Cutting out one soda a day will also make your liver and kidneys healthier, and your body will be able to process and metabolize fat better.

What should I drink instead?

Water or unsweetened herbal tea will keep you hydrated and, and herbal tea will give you that extra caffeine kick! Drinking more water throughout the day can help you control hunger, helping your kidneys and other organs “detox,” and improving your skin texture.

What about diet soda?

Contrary to popular belief, diet soda is not a great substitute. These beverages cause many of the same issues as their sugary counterparts because the artificial flavors and additives found in regular soft drinks, and all of the health risks associated with them, are still found in the diet versions (and sometimes to a worse degree).

Likewise, artificial sweeteners are bad for the “good bacteria” in your gut, which affects your whole body, including immune function and healthy weight maintenance. Artificial sweeteners have also been linked to lethargy and a higher risk of dementia or Alzheimer’s disease. You’re better off keeping away from diet sodas and choosing water or tea instead.